PATIENTS BENEFITED BY BE WELL

Benefits of the Laparoscopic Appendectomy

What is the Cost of Surgery?

The cost of Tonsil Surgery Depends on the following factors.

The final cost can only be calculated after Consultation with the doctor.

The appendix is a finger-sized tube that connects the big and small intestines. It has no known purpose, but if it becomes inflamed or infected (appendicitis), you will require emergency treatment. An inflamed appendix can produce intermittent pain. It could also break open (rupture), causing extreme discomfort.

Bacteria can spread through the abdominal cavity if the appendix ruptures. These bacteria cause peritonitis, a potentially fatal infection. Appendicitis can occur at any age, but it is most frequent in persons in their twenties and thirties. 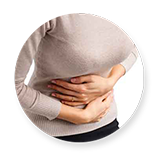 Pain in your
lower abdomen 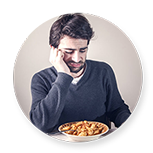 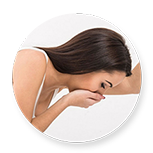 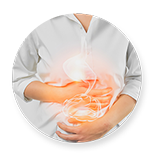 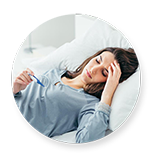 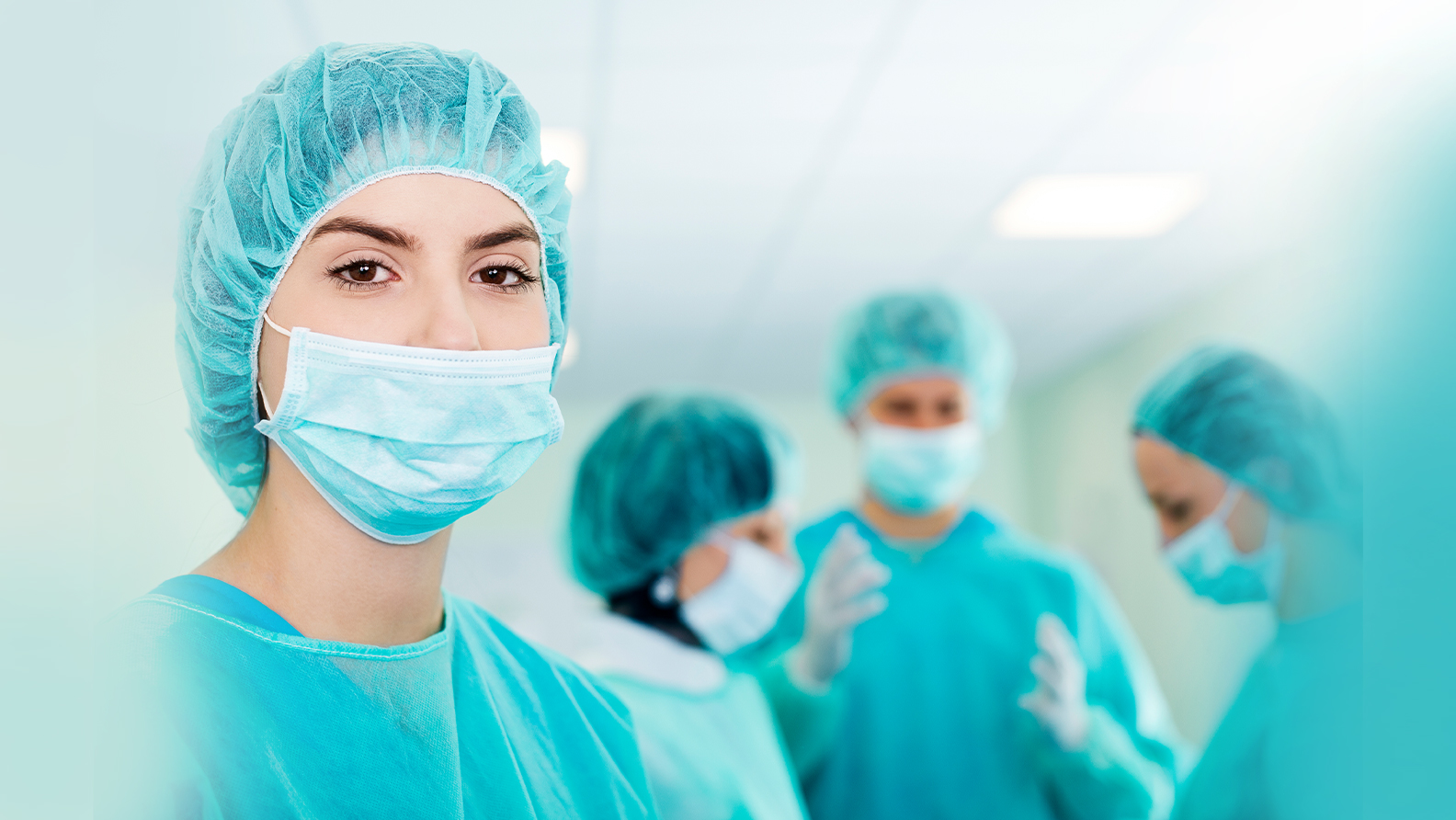 Conventional surgery — If the appendix has ruptured, it is vital to remove the entire cavity formed by such a circumstance, as this could quickly lead to other difficulties. The surgeon makes a big incision to simply and thoroughly remove the whole abdominal cavity. Appendicitis surgery is also beneficial for those who have digestive system malignancies.

Laparoscopy – Laparoscopy, also known as minimally invasive surgery. In this surgery, the surgeon employs a very thin tube (laparoscope) containing a tiny camera with its lights inside the abdomen. Once we can see clearly, more ports are inserted for long and narrow instruments. The appendix is gently disconnected and is removed through one of the incisions.

Open surgery is recommended when the appendix has ruptured, the infection has moved to the abdomen, or there is an abscess. The appendix is removed with a single big cut or incision in the abdomen.

Abscess drainage: When the appendix bursts and an abscess forms around it, the doctor must drain the pus from the body and treat the infection with an antibiotic before performing open surgery. The procedure can be performed once the infection has been resolved.

GET A CALL BACK

Appendicitis is a sudden, sharp pain that begins on the right side of your lower abdomen. It may also start near your belly button and then move lower to your right. The pain may feel like a cramp at first, and it may get worse when you cough, sneeze or move.

Appendicitis may be caused by various infections such as viruses, bacteria, or parasites, in your digestive tract. Or it may happen when the tube that joins your large intestine and appendix is blocked or trapped by stool

Most people leave the hospital in 1 to 2 days after surgery. You can go back to your normal activities within 2 to 4 weeks after leaving the hospital.

For most individuals there are no long-term consequences of removing the appendix.